“In The Garden” ~ Jimbo Mathus

**” Jimbo Mathus (solo artist and guitarist for Squirrel Nut Zippers) is at it once again. He and atrioventricular bundle, The Tri-State Coalition, are getting ready for the release of their new album, White Buffalo, due January 2013 on Fat Possum. Take a look at the video for the album track “In The Garden” below.

For the video, Mathus partnered with his pal and fellow musician Robert Earl Reed and a mobile phone camera to record footage in sub-rural Mississippi.

” We settle on matters of Southern storytelling, and worked together not only on the movie but on the tune also,” Mathus says. “We shot this in Larry Brown/Faulkner territory, where I live. Yocona Bottoms to be precise, the fabled home of Faulkner’s Yoknapatawpha County and current home of a bastion of Deep South culture, arts and letters and cuisine. The closest town is Oxford, MS about six miles away. The village of Taylor, where I live, is the home of the train station where Temple Drake embarks on her voyage to Memphis in Faulkner’s unique ‘Sanctuary.'”.

Mathus states Faulkner has been a big influence on his life.

” Little known fact: My name was originally spelled Mathis with an ‘i’, however back in my early 20s, as a Faulkner disciple, I included a ‘u’ in honor of Faulkner’s having done so,” he says. “His birth name is Falkner. It’s stated his thinking was it looked more identified. I have my own reason.” “. 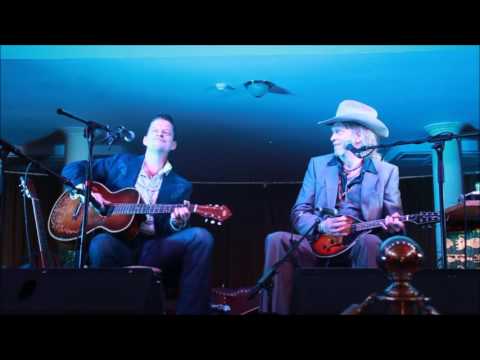 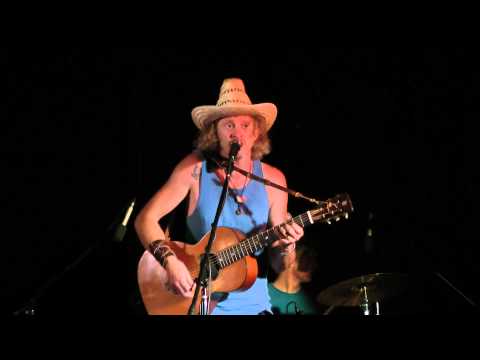 Jimbo Mathus & the TSC: "Town With No Shame" 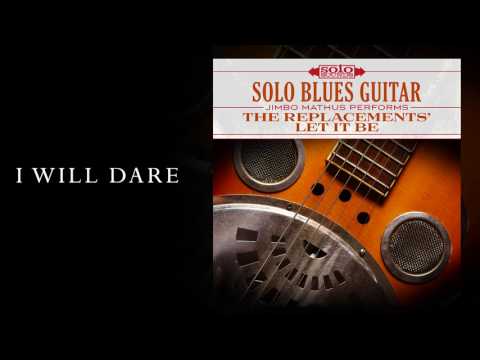