Cephas & Wiggins were an American acoustic blues duo, composed of the guitarist John Cephas (September 4, 1930– March 4, 2009)and the harmonica gamer Phil Wiggins (born May 8, 1954). They were known for playing Piedmont blues.

Both artists were born in Washington D.C. [4] Cephas, who was 24 years older than Wiggins, grew up in Bowling Green, Virginia. They first met at a jam session at the Smithsonian’s Celebration of American Folklife in 1976 and played together in Wilbert “Big Chief” Ellis’s band. [5] When Ellis died, they chose to continue as a duo.

In 1980, Cephas & Wiggins were taped by the German archivists Siegfried Christmann and Axel Kustner. These recordings, their very first as a duo, were released the following year as a part of the Living Country Blues U.S.A. series on the German label L+R. They likewise appeared around Washington, D.C., with the Travelling Blues Workshop, which consisted of John Jackson, Archie Edwards, Plants Molton, and Mother Scott.

Their very first U.S. release, the album Pet Days of August, was provided by Flying Fish Records in 1986. 2 more albums followed from Flying Fish. After they left the label, they released one album for the New York– based Chesky Records and 4 albums for Alligator Records. They launched the album Richmond Blues on Folkways Records in 2008.

Up until the late 1980s, Cephas made his primary living from woodworking, playing music on the side. In the 1990s, he became a professional artist, often making money by teaching classes and workshops.

As a duo, they toured thoroughly, mainly thanks to the sponsorship of the United States Department of State. They performed together across the USA, in addition to in Africa, Asia, South and Central America, and the Soviet Union.

Cephas died of natural causes (pulmonary fibrosis) on March 4, 2009. He was 78. He is buried at Quantico National Cemetery in Virginia. [15] 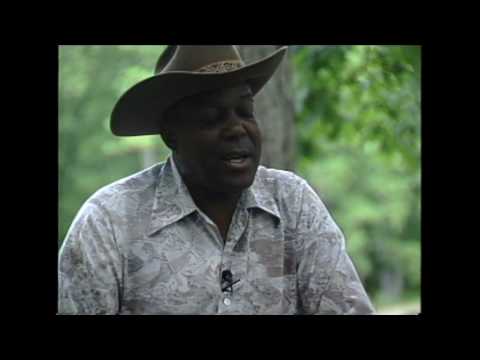 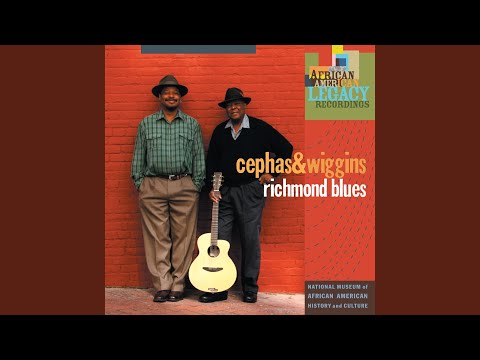 Key to the Highway 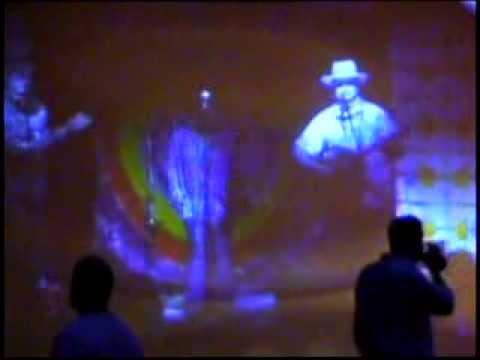 Allegheny Willie "Black Cat on The Line" by John Cephas