The musicologist Robert “Mack” McCormick believed that Hopkins is “the personification of the jazz-and-poetry spirit, representing its ancient form in the single developer whose words and music are one act”.

Mance Lipscomb (April 9, 1895– January 30, 1976) was an American blues singer, guitarist and songster. He was born Beau De Glen Lipscomb near Navasota, Texas. As a youth he took the name Mance (short for emancipation) from a friend of his oldest brother, Charlie.

Lipscomb was born April 9, 1895. His father was an ex-slave from Alabama; his mother was half Native American (Choctaw). Lipscomb spent the majority of his life working as a tenant farmer in Texas. 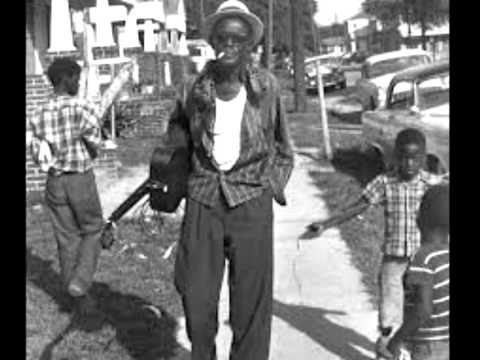 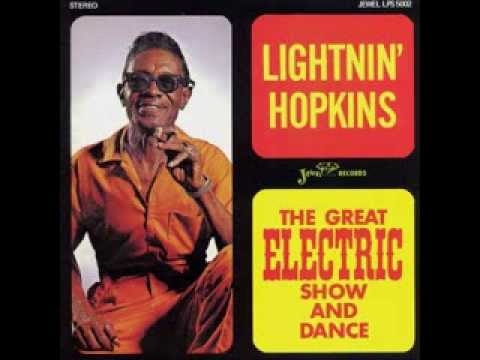