Their lone single and unreleased album form the core of this 22-track reissue, which features creative rearrangements of requirements like “Corrine, Corrina,” an obscure Dylan cover (“Walkin’ Down the Line”), rocking originals, a confident efficiency of Goffin/King’s “Take a Giant Action” (later Mahal’s signature tune), and awesome guitar interaction between Mahal and Cooder throughout. In general, it sounds a lot more like it belongs in 1967-1968 than 1965-1966. This archival release has value above and beyond historical interest. 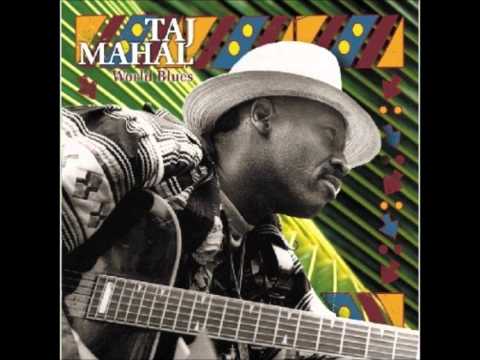 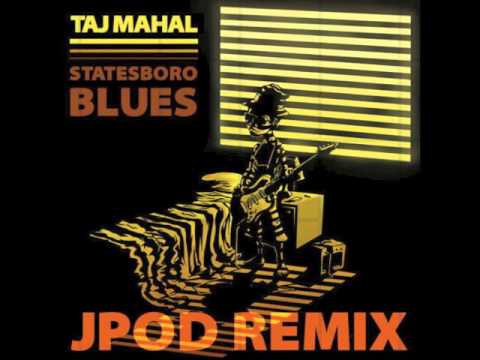 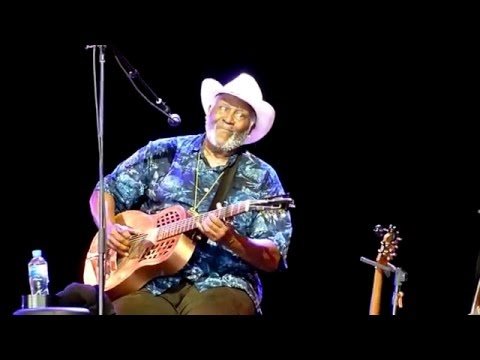 NEW FENDER ACOUSTASONIC – It’s awesome! (but would I buy it?) // EPIC GUITAR LOOP

NEW FENDER ACOUSTASONIC – It’s awesome! (but would I buy it?) // EPIC GUITAR LOOP