From the George Mitchell Collection

Born December 5th, 1916, in Crowley, Louisiana, Robert Johnson came with his household to the Delta when he was 3. Settling East of Cleveland, Johnson’s mom worked as a house maid while his dad farmed. Like numerous Mississippi blacks of the period, Johnson’s dad ultimately moved north to Chicago, while his family remained in the South. Johnson found out the guitar when he was eight, taught by among his uncles. As a teenager, Johnson played local dances for both blacks and whites, playing two-steps and waltzes: “before boogie woogie,” as Johnson said to George Mitchell. “Blues hadn’t reached us yet,” he told Mitchell. “I imagine it remained in other locations, but when it got here, we taked hold.” Johnson started playing pieces like “Pine Top Blues” and “Broke and Hungry Blues,” but eventually provided up blues for the church in 1927. “You know that not the way of the Lord, if you’re going play blues. You simply out by yourself. The Lord can’t get no glory out of you when you play blues.” Johnson spent the next a number of years bouncing between the church and the blues, prior to lastly providing up “the devil’s music” totally in 1952. When Mitchell fulfilled him, he was residing in a little Delta settlement called Skene, beyond Cleveland, working the fields of the huge Circle H plantation, and keeping a home with his wife and 8 kids, all of whom sang gospel. When asked about the future, Johnson told George Mitchell that he ‘d like his children to get a “great, decent” task so they wouldn’t need to do field work, while Johnson himself anticipated purchasing his own house and plot of land near Cleveland. ~ Sam Sugary Food (from the liner notes). 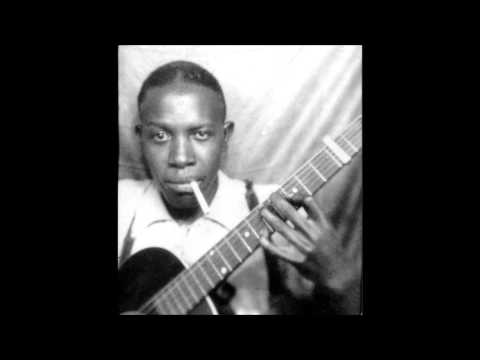 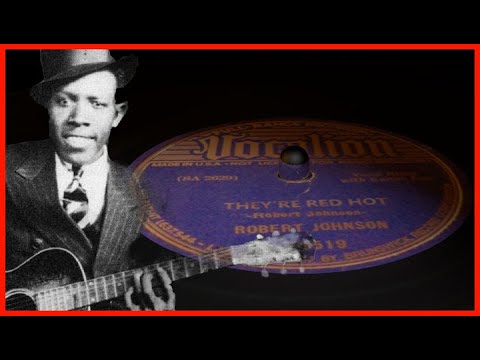 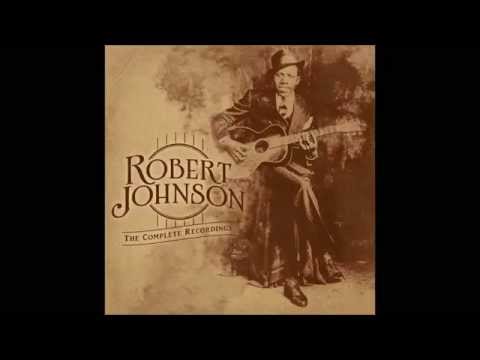