Tom Feldmann taught himself to play guitar at the age of 17, spending untold hours dissecting original recordings by everyone from Charley Patton to Skip James, Bukka White to – yes, of course – Robert Johnson. With 13 studio albums to his credit, Feldmann has toured Nationwide for over 20yrs in various configurations.

In 2010 Tom partnered with Stefan Grossman’s Guitar Workshop and became an overnight sensation producing some of the most accurate and highest grossing instructional courses ever compiled on prewar blues masters.

In 2015 Feldmann created a one of kind online streaming service, playcountryblues.com, which sees over 10k monthly visits by guitarists from around the world. 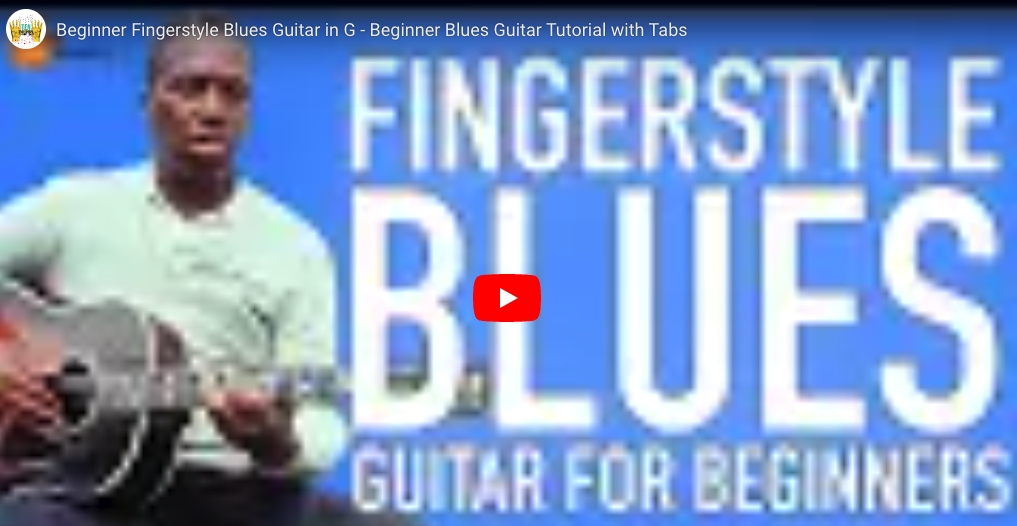